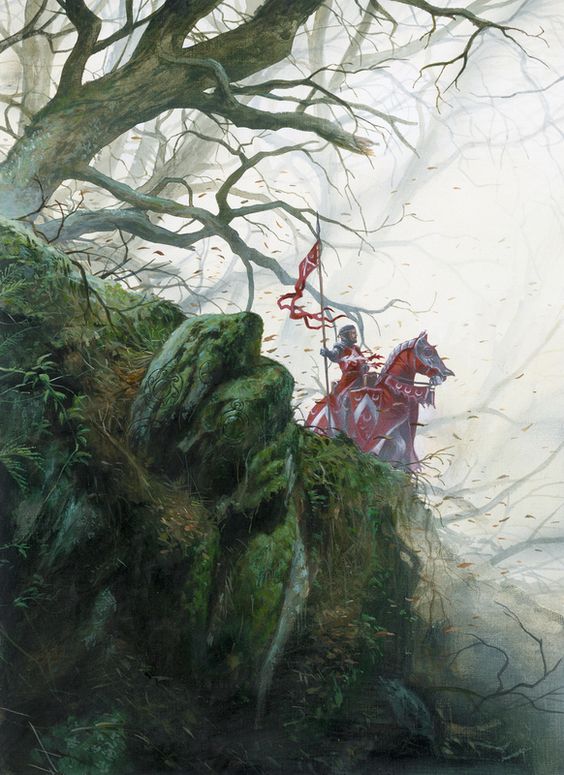 Here’s a fun dice pool system. I’ve tested it and it works fine. There was a discussion about it at one point on Michael Prescott’s G+ feed, I think, but now that that’s going away I want to preserve it somewhere. Someone else (maybe Michael) started calling it Milton dice so now that’s what it’s called.

What’s cool about this system?

Here’s a bit of an epiphany I had today. If I had to sum up the kinds of games I like to play in a single term, the term I’d like best wouldn’t be Old-School Renaissance, or Dungeons & Dragons, or DIY RPG, or even roleplaying game, but “Adventure Game.”

OSR Game: The term OSR often implies that the game is compatible with early DnD, which is often not the case for what I play and something I don’t really care about. Of course, to many people OSR means a style of play, but the term itself doesn’t really give you any indication of what that is. There’s too many steps from saying the term to getting someone to understand exactly what I mean by it.

D&D: Too imprecise and doesn’t exactly capture the kind of game I want, especially given the variety of ways the people play it now.

DIY Game: While I’m a big believer in DIY, it again doesn’t cover the style of play, only how people interact with it. There’s lots of people hacking games apart and reassembling them, but that’s no guarantee that I’ll like it.

Adventure Game: The term “Adventure” does a lot of heavy lifting for a single word, and covers the vast majority of what I enjoy.

The argument over what to call the experimental, non-traditional side of the OSR is a bit silly, but good name goes a long way, and a clearer label than “OSR” for what we do here could make a big difference as we move into the post G+ phase of the movement, especially since books from this scene are finally starting to capture the public eye in a big way.