I created this city for a new Pathfinder campaign I’m starting with Andrew over at Dawnforgedcast. It’s my first attempt to create a city map, and I’m pretty happy with the results. 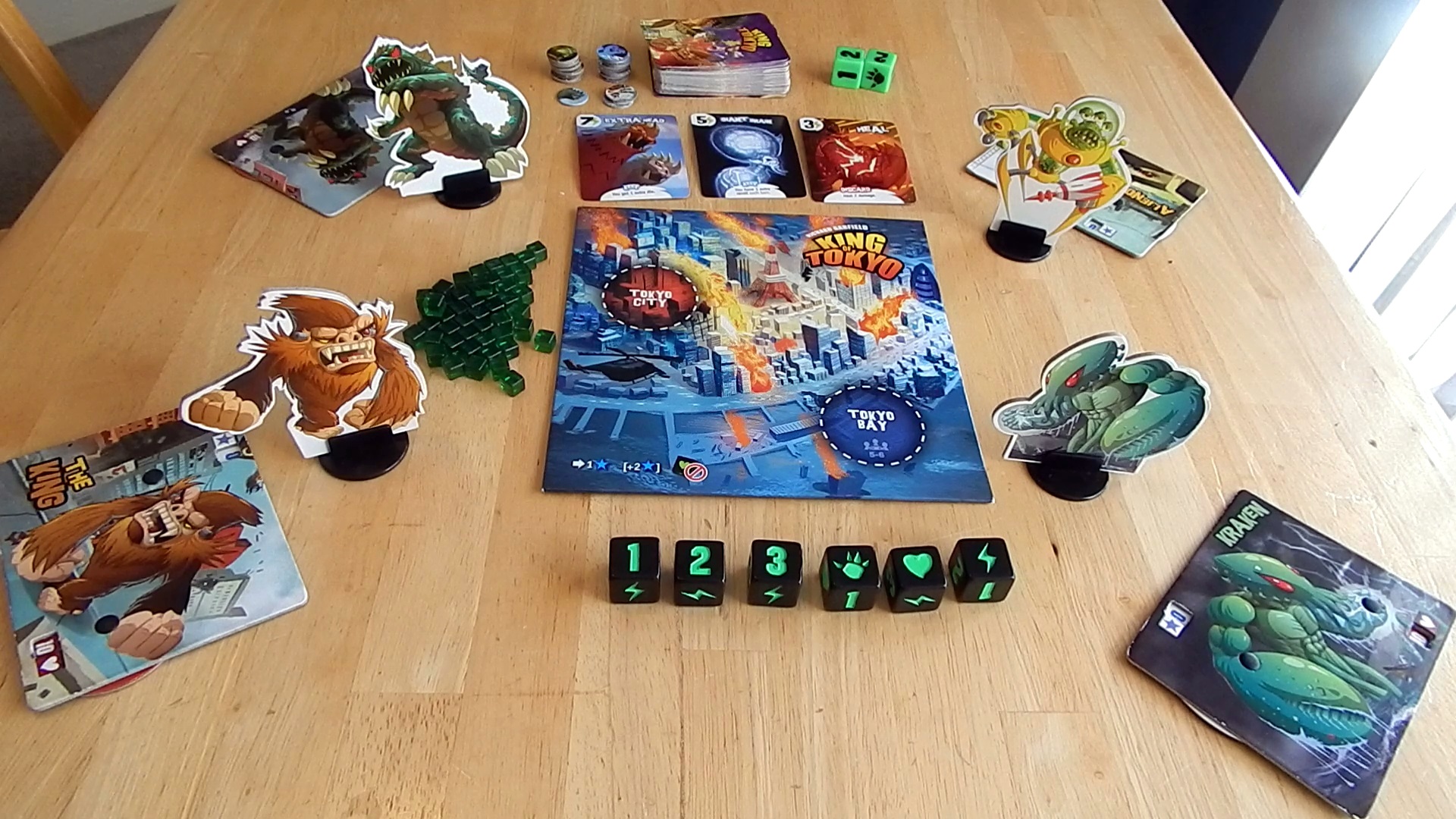 These characters are from the last two Pathfinder campaigns my wife and I played in. I’m currently playing Ruhkna and she’s playing Solveig.

Welcome to the new online home of Questing Beast! I’ll be using this site to showcase maps, drawings, game design ideas, and everything else that doesn’t fit too well into the Youtube channel. We’re still under a bit of construction, so stay tuned as I add more content. Happy questing!